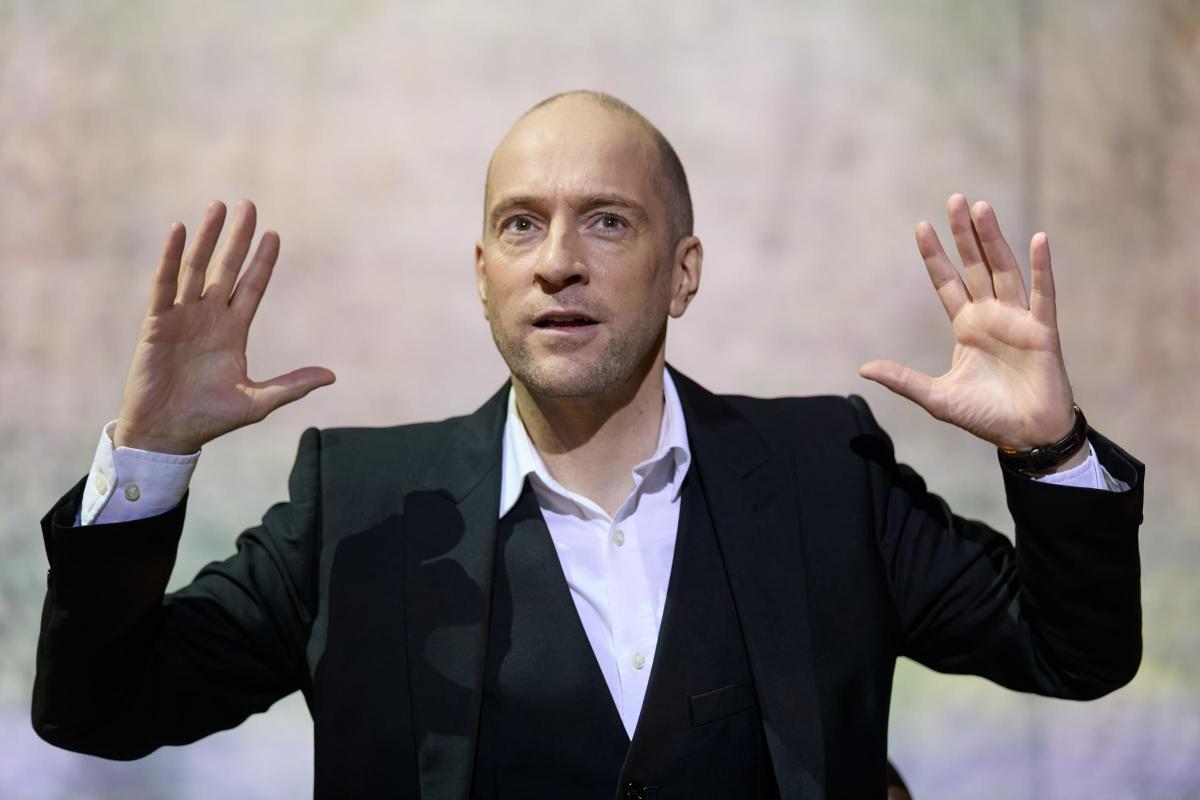 The Power of Human Beings!

Posted on 31st October 2022 at 16:53
A slight departure from my usual blog posts about fantastic Humanist wedding ceremonies and all things wedding-y!
Although this is a subject close to my heart as a Humanist so I hope you'll forgive me if your here for a bit of wedding inspo! Perhaps you'll be able to take inspiration of a slightly different sort.
I recently watched a really fascinating TV show recently by Derren Brown titled ‘Faith Healer' and it prompted me to reflect on the power of human beings and the miracle it is really just to be alive.
Derren himself endlessly fascinates me both as a person and as a fantastically talented magician. Having read his autobiography I know him to have been raised in a devoutly religious environment only to renounce this in his early adulthood. He's not, to my knowledge, someone who holds Humanist beliefs but he is an outspoken athiest and is fiercly vocal about how, from his own experience, he sees religious indoctrination as deeply problematic in the world.
Anyway, back to the TV programme! I’d very much recommend it - it’s both very entertaining and in its own way, informative and educational.
If you’ve not seen it, the basic premise is that he sets out to debunk the supposed ability of faith healers to create miracles “in the name of god” as being nothing more than a mixture of theatre, misdirection and to demonstrate that the real miracle is in fact us, as human beings, and the fact that you’re even here right now.
The overarching message was something that truly struck a chord with me , so I thought I'd capture it in my blog to share with you, my esteemed readers - by which I mean of course, all three of you!
It goes something like this (my profuse apologies in advance for badly mangling Derren's wonderfully articulated original version!)
"That you specifically are here, that you are specifically you and not someone else and another permutation of DNA is a miracle.
What are the chances you even exist?
That one of your fathers 12 trillion sperm with half your name on it meets one of your mothers’ thousands of eggs with the other half of your name on it?
You are undeniably at one end of your very own perfect unbroken ancestral chain that goes right the way back to the very first single celled organism seven billion years ago
Now that really is a miracle.
So when we’re telling ourselves that we’re a bit fat, or a bit rubbish or whatever, it’s important to remember that this is the one life and the one body we have. We can be kinder to ourselves and others.
Everyone is dragging around their very own heavy case of bricks
We’re all trying to get through the day, to get things done.
Always remember, you, are the real miracle".
Hallelujah and praise be to that, Derren!
Tagged as: Humanism; Derren Brown; Miracles
Share this post: